Milton is well known for Park Road, a strip of trendy bars and restaurants, particularly popular with Italians although there are Chinese and Asian restaurants too. Also home to the iconic XXXX Queensland Beer brewery. Although Milton used to be primarily residential homes, these days the BCC designated it as a high growth suburb so there is lots of development of high-rise apartment buildings and industrial areas. Being right next to Suncorp Stadium, Milton will soon be another great entertainment precinct for Brisbane, and everyone who lives in the suburb will benefit.

Know for its picturesque hills and beautiful cottages, Paddington is the vein of the Inner West, running outwards from the City and adjoining Red Hill to the North, Bardon to the West and Auchenflower to the South. As you travel down Caxton Street, past Suncorp Stadium, onto Given and Latrobe Terraces, you will see why Paddington is such a desirable place to live in Brisbane.

Fast becoming an urban hub, the riverside suburb of Milton is an eclectic mix of industrial, residential and commercial, and, of recent times, is undergoing a significant renaissance, as a new lifestyle hub around The Milton is created.

Iconic Park Road, with its famous Eiffel Tower replica, is one of Brisbane’s best-known cafe strips, and still, enjoys enviable reputation for delicious food with a European twist. Newly crowned as a centre for urban development, Milton has become a revitalised area for contemporary apartment construction that includes shopping of its own. The Sunday Milton Markets are one such indication of the change, with exceptional shopping, food carts and produce available to locals.

With the XXXX Brewery, Milton State School, and many parks and play areas within, Milton is an important part of Brisbane’s history, and with its cosmopolitan feel, is fast becoming a “must be” place to live! 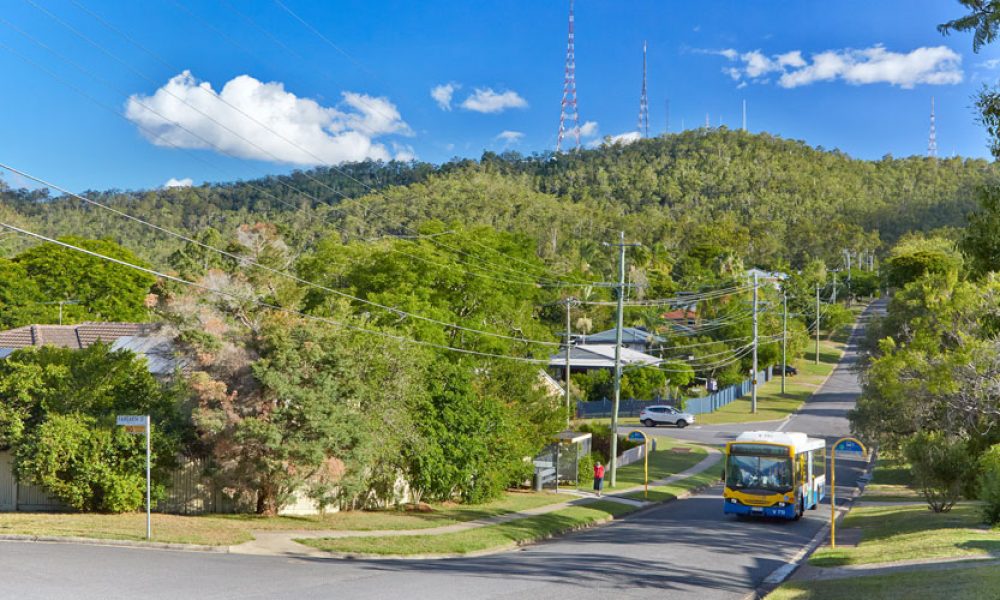 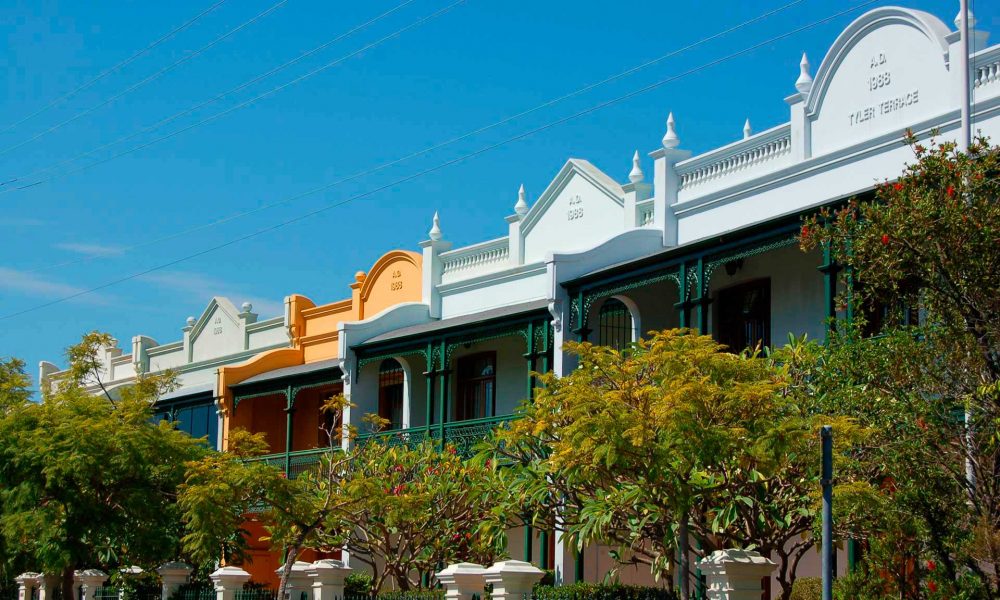 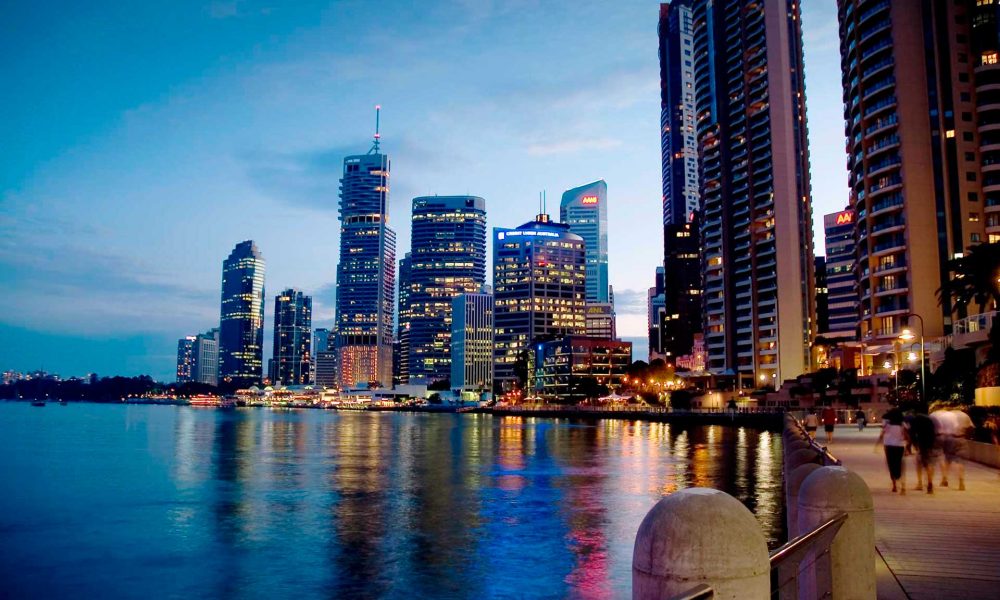 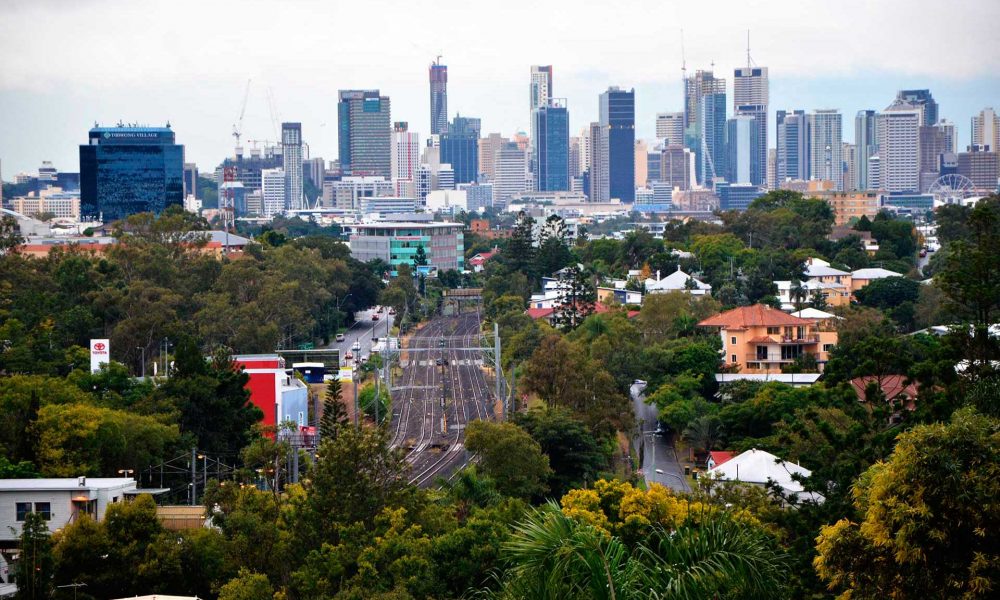 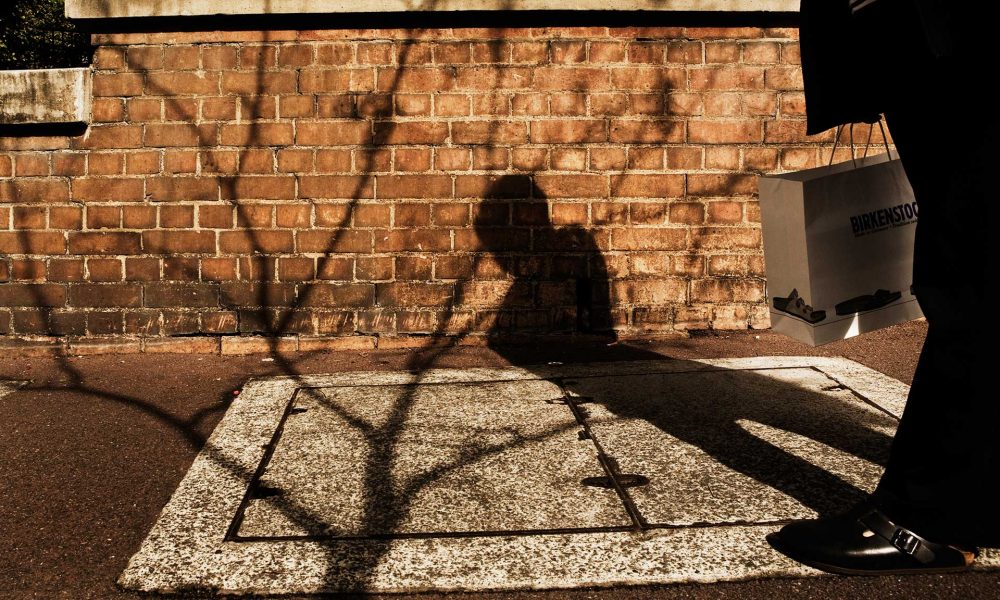 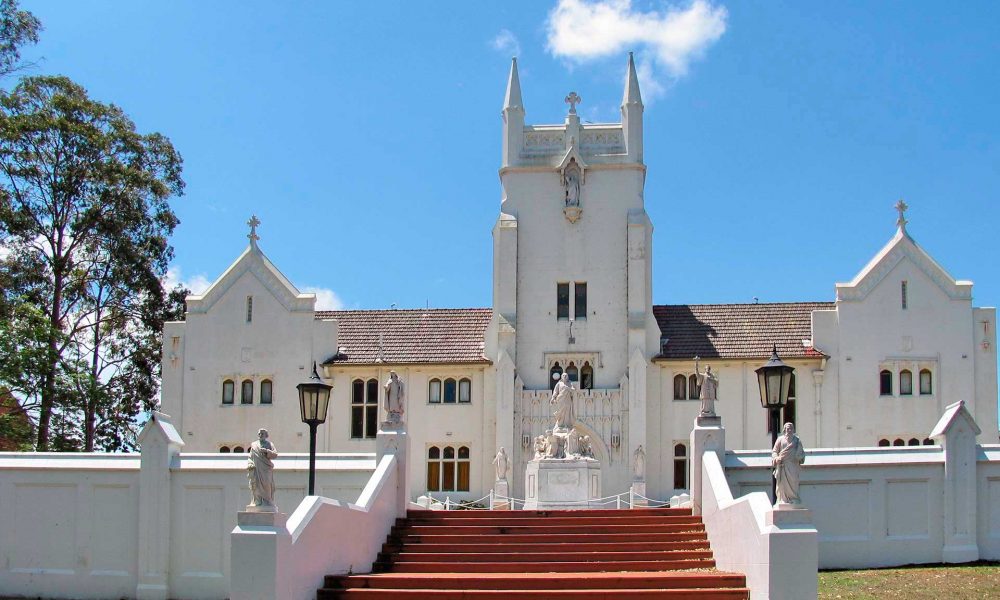 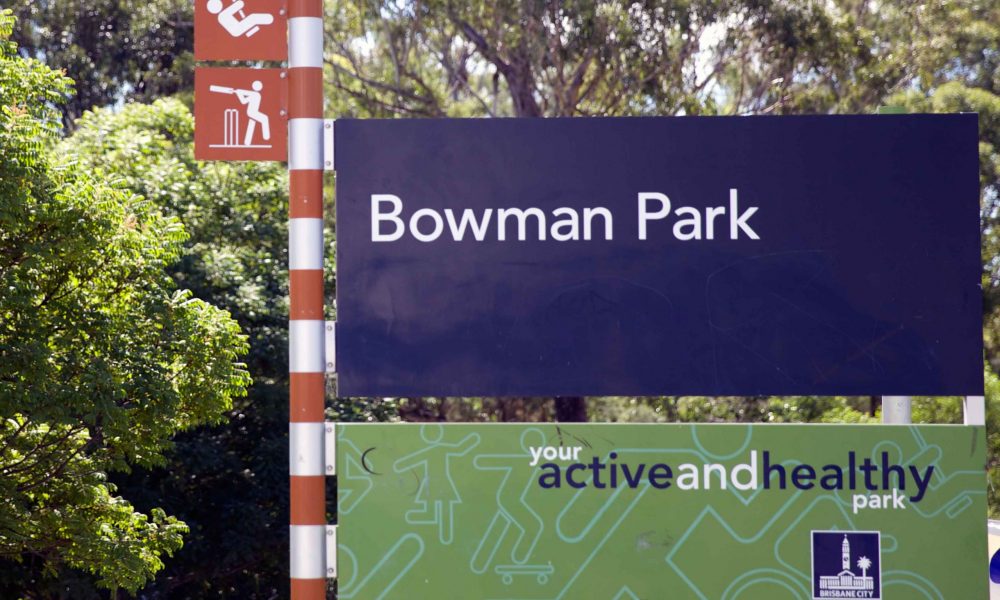 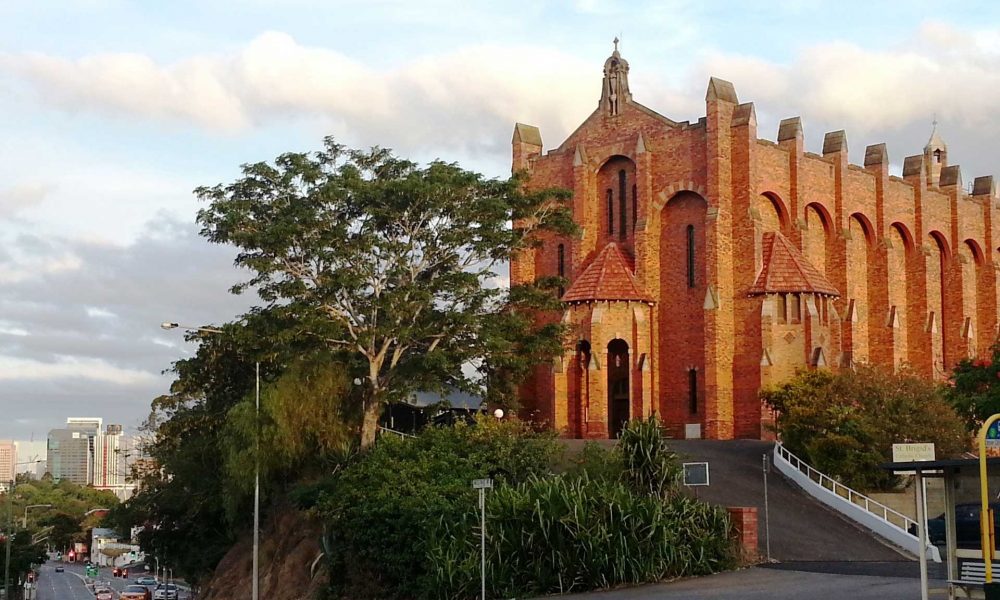 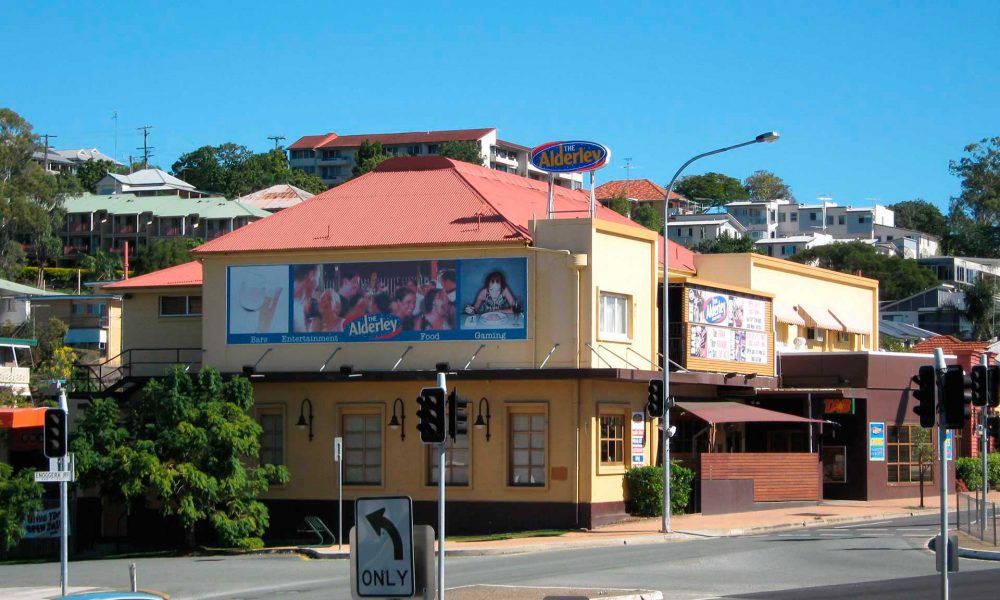 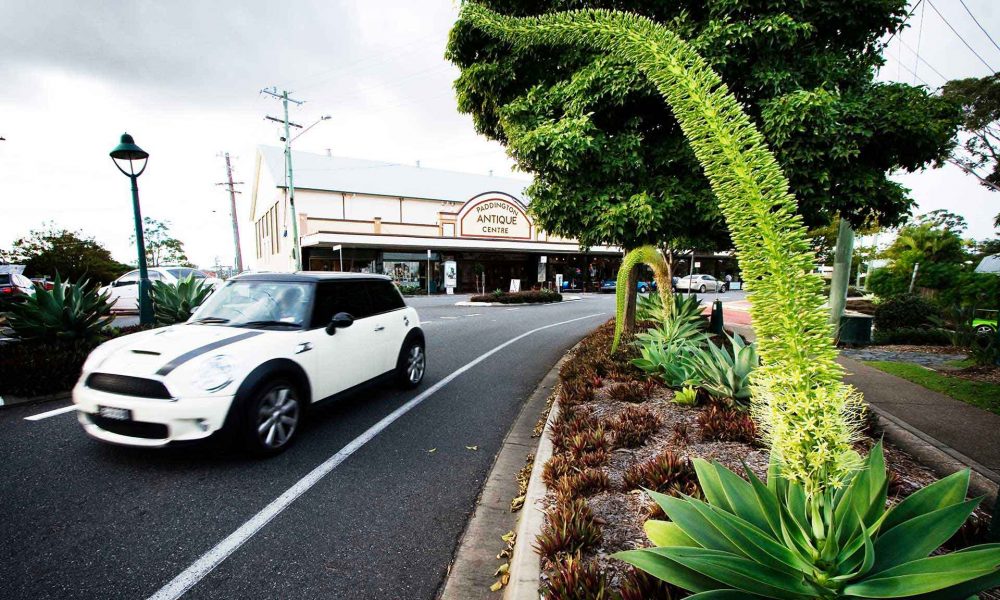 Fill in your details to download our complementary seller’s guide.